CSMV – driving force behind the creation of Wantage Rec 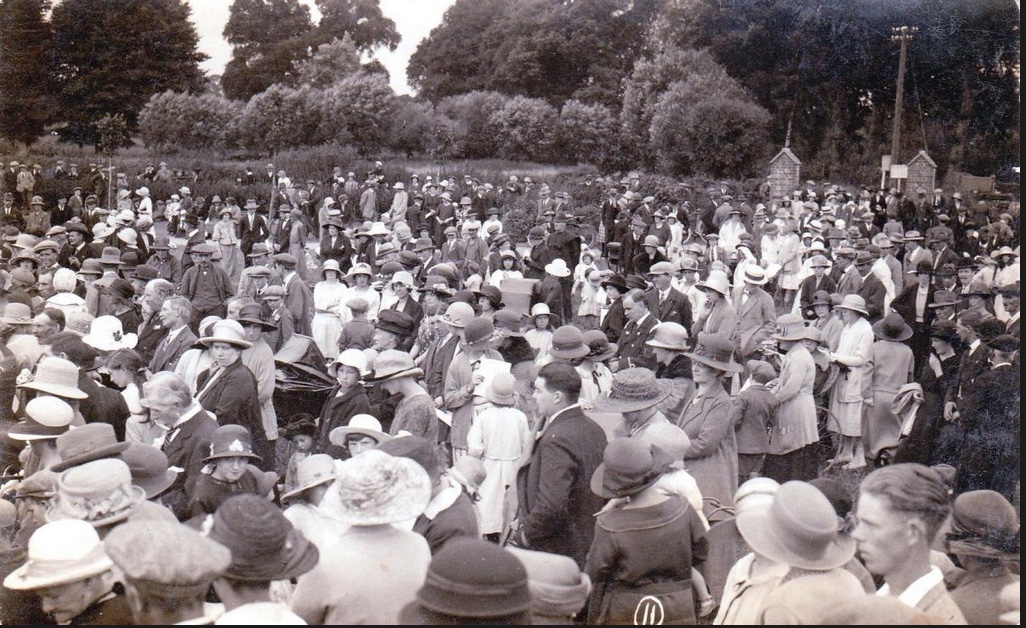 Wantage Recreation Ground celebrates its 100th anniversary this month (May 2020).

But one of the driving forces which brought about this important public space for the town was the Community of St Mary the Virgin.

According to local historian Trevor Hancock, writing in the Wantage Herald, it was in 1917 that the town’s Urban District Council received a letter from Sister Kathleen with a petition from 868 people, mainly boys and girls, asking for somewhere to play as an alternative to the streets.

In June 1919 a public meeting considered four options for a memorial in the town to those killed in the First World War: a new hospital, a recreation ground, premises for the Comrades of the Great War (predecessors of the Royal British Legion) and a public lavatory. The proposal for a Recreation Ground was approved and a committee was formed to take forward the idea.

Later that year, a leading local family offered a field in Newbury Street and fundraising got underway. A house-to-house collection raised £82 1s 9d, and a profit of £56 1s 11d from a sports day cleared the remaining debt.

On 13 May 1920 the new Recreation Ground was officially opened. Following speeches, a cricket match between King Alfred’s School and the Town was played, which the school won by just three runs.

Over the century generations have enjoyed the Rec, which continues to be popular today and all because of that petition presented by Sister Kathleen.

This website uses cookies to improve your experience while you navigate through the website. Out of these, the cookies that are categorized as necessary are stored on your browser as they are essential for the working of basic functionalities of the website. We also use third-party cookies that help us analyze and understand how you use this website. These cookies will be stored in your browser only with your consent. You also have the option to opt-out of these cookies. But opting out of some of these cookies may affect your browsing experience.
Necessary Always Enabled

Any cookies that may not be particularly necessary for the website to function and is used specifically to collect user personal data via analytics, ads, other embedded contents are termed as non-necessary cookies. It is mandatory to procure user consent prior to running these cookies on your website.